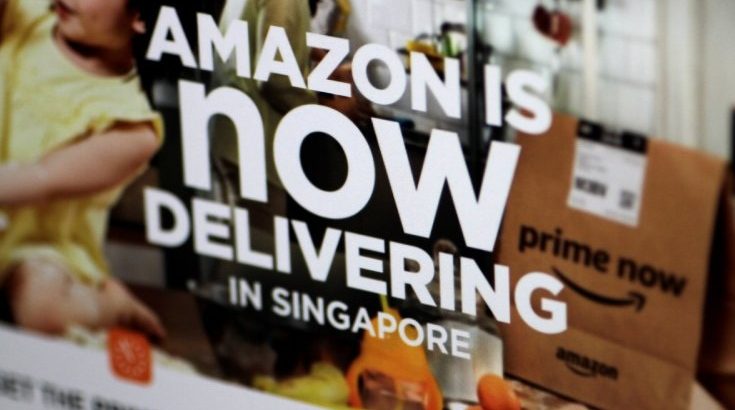 Amazon is making a big push into Southeast Asia, and its new venture in Singapore is already facing some hurdles. There are two problems for Amazon in Singapore. The first is that Singaporeans have a lot of shopping malls and prefer to shop in physical stores. The second issue is that rival e-commerce operations like Lazada and Alibaba entered the market a long time ago.

Unlike other countries, Singapore is a unique country where a shopping mall is only a few minutes away. Most people use public transport and phase little in the way of congestion. There are too many stores, and retailers are starting to scale back slightly. With a retail presence around the corner, very few of the islands shoppers buy online. Last year, only 4.6% of retails sales were online.

“Singapore is a very small city-state, so shopping is one of the favorite pastimes for all Singaporeans,” said Chan Hock Fai, a fund manager at Amundi Asset Management. Because retailing is a more mature market in the country, compared with emerging retail and e-commerce markets, “growth rates are harder to come by,” he said.

A report by Google and Temasek Holdings projects e-commerce in Southeast Asia to reach $88 billion by the year 2025. Amazon began its Singapore venture with Prime Now, a two-hour delivery service:

“We’ve launched Prime Now in 50 cities across nine countries, and Singapore is our biggest launch ever,” said Amanda Ip, a spokeswoman at Amazon Prime Now. “We are grateful for the exciting response from customers.”