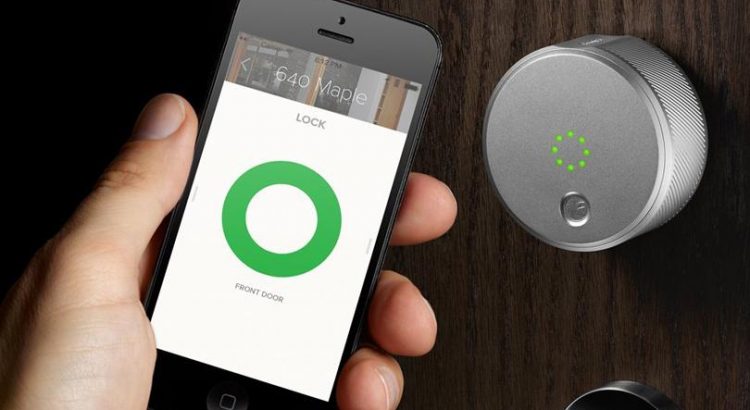 The marketing hype is all about the Internet of Things (IoT) ecosystem that will revolutionize how we live. There are conveniences to modern connected devices and home appliances. However, these devices are also vulnerable to attacks by hackers and criminals. The problems being with lax security on the part of the vendor and insufficient safeguards built into the protocols the devices use to communicate. Here are some devices that are vulnerable to hackers:

The most vulnerable item in your household is your router. Unless you have taken measures to secure the device, most routers come with a common administration username and password, a default wireless network name and password. Even your neighbor could hack your router with a little bit of knowledge.

Another potentially vulnerable device in your home is the security camera. Most new cameras connect to the internet and use a service to enable remote viewing of the video feed. Unfortunately, some cameras pass the username and password along with the link making it easy for the intrusion.

More and more vendors are introducing smart and connected locks that will open or close with a key, combination, or an app. A recent presentation at the security conference DEFCON shows that more than half of all connected locks are easily hackable. 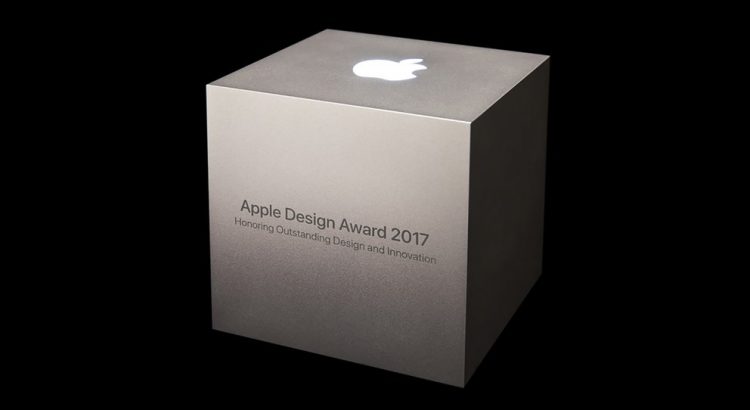