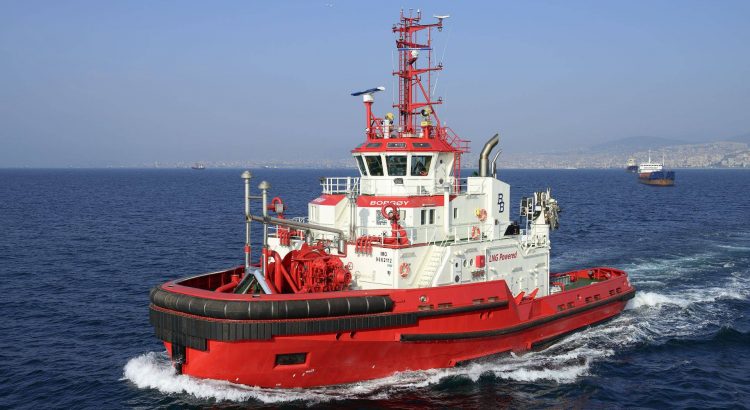 Lithium ion batteries have more uses in the tugboat industry than one might think.

You may not think that a tugboat has much in common with a tug, but a Canadium battery company has created an innovative way to provide power for electric GSE. Corvus Energy has been conduction tests of GSE to run on a lithium GPU. They have already developed a Rug Technologies MA series tug retrofit, and is also continuing to work on retrofit kits for new test projects. Corvus is also selling factory-installed kits that allow OEM’s to ship a fully electric unit right to the customer.

The Birth of Corvus

The company began developing their batteries back in 2009 for use in the hybridization of heavy commercial vessels like tugboats. The first installations showed fuel costs falling 25 percent as well as maintenance bills dropping30 percent. Additionally, other tests have shown that there are huge reductions in carbon emissions.

A Breakdown on Lithium Ion Batteries

Lithium-ion batteries, as well as the lithium ground power unit, are a common source of power for most phones, laptops, and other electronic devices. Increases in power management technology are allowing batteries to power up electric cars that are currently coming on the market. Most lithium ion batteries are built in a similar fashion.

There are individual cells that are put together with two electrodes and separated by an electrolyte. Now, depending on whether the cell is charging or discharging, lithium ions tend to flow between the electrodes. This flows to the external circuit, which powers up the battery itself – making it prime for portable power.