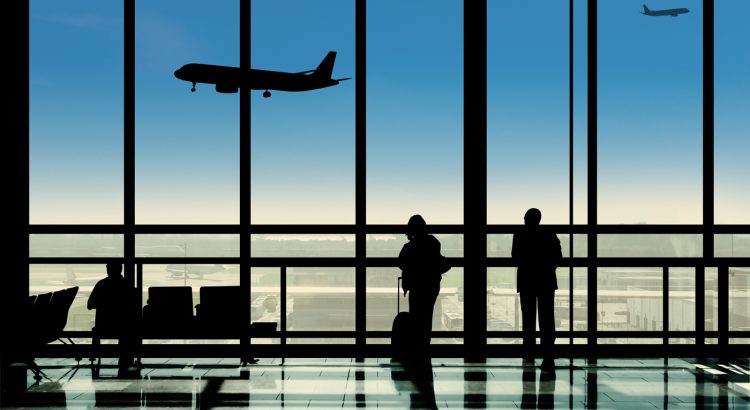 APUs are being used in a dysfunctional fashion, and the environment is being ignored.

The use of Auxiliary Power Units (APU) in airports is becoming excessive, environmentally harming, and costly. Furthermore, the amount of time that the plane’s jet engines are idling is adding more fuel to the fire. The push to replace the use of these APUs for ground power units (GPU) instead could effectively improve a variety of areas.

Breaking Down the Issue with APUs

The APU is designed to perform three essential functions: starting the airplane’s main engines, providing adequate power to the plane when the main engines aren’t running, and providing compressed air to the plane’s air conditioning unit. Now, if you break it down, the ground power and air conditioning unit can be easily replaced by the use of electrical equipment, which in turn will reduce emission levels. Now, this isn’t the only concern that many airports are facing today. There are also numerous issues that revolve around economics, ramp congestion, and fuel savings. There are problems that a ground power unit can fix, if utilized in conjunction with an APU correctly.

These ground power units come in a variety of electrical power levels. For instance, many smaller airports have 28 volt power supplies attached to a cart that drives out to the airplane when it is taxied. However, due to financial constraints, the push to switch to electrical power has left many ground power units operating solely on diesel. This just adds to the environmental issues that airports are currently facing.

Now, let’s move on to the problems created by APUs. The overall issue of emissions at airports are becoming a serious concern all across the country. And, APUs are playing a significant role in adding to this problem. APU usage generates three sources of emission: carbon monoxide, hydrocarbons, and nitrogen oxide. Consider the amount of flights that go on in one day – that’s one huge cluster of gas being pumped out every second. You can see why red flags are being raised all over the place.

The solution itself isn’t an easy one. There are numerous factors and limitations that must be considered. However, with the right push, and funding, there could potentially be a substantial change coming in the future. These current problems can be fixed, and hopefully there will be significant changes with the development of new technologies.