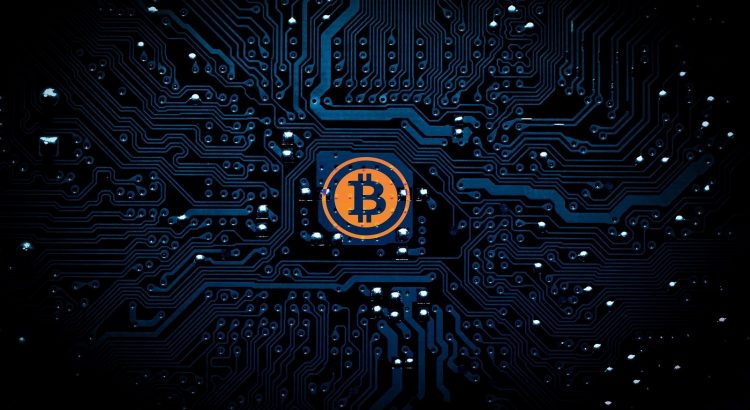 The blockchain, cryptocurrency, and token platforms rival machine learning and artificial intelligence as the biggest new tech trends set to disrupt existing industries. In just a few short years, there are hundreds of crypto tokes, with a combined market value in the billions of dollars. However, there are still a few issues that these platforms need to address before they can become mainstream:

The biggest issue with Bitcoin and other cryptocurrencies is the volatility. Financial instruments don’t exhibit the sort of volatility we see from these virtual currencies. Often, the value can rise and fall in hours by staggering amounts. Once Bitcoin and other currencies achieve a level of stability that hovers around one and two percent annually, we will see the potential for wider adoption.

What makes Bitcoin popular is also its greatest threat. The blockchain is akin to a public ledger that nodes on the network verify. However, the problem is that users can add certain bits of information to the transactions and blocks anonymously. What happens when the content is controversial or illegal? Everyone who has a copy of the blockchain, in theory, is in legal trouble.

Bitcoin is popular because of its pseudo-anonymity. There are tokens which are completely private that will probably not see wide adoption due to the potential for criminal and illegal uses. For a token to succeed in the wider space, it cannot be with anonymity, as governments and authorities will not allow such a situation to exist.