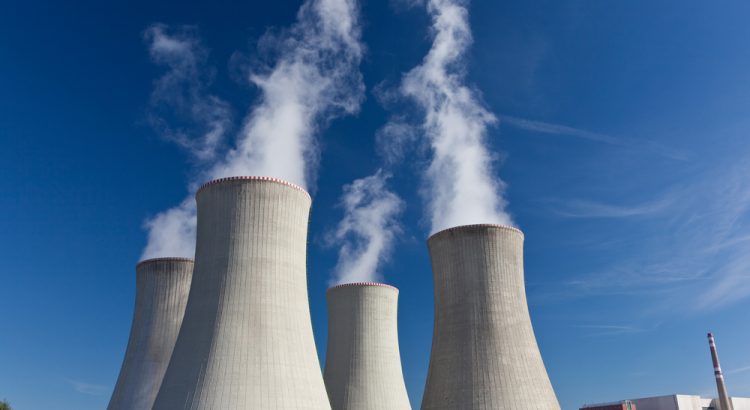 In the next 20 years, the population of the world will explode by more than 2 billion people. In developing nations especially, that surge will put a great strain on the power grid. Fossil fuels are beginning to show their shortcomings, and renewable energy is not yet sustainable. The path forward will involve a hybrid strategy, with nuclear power leading the way.

In addition to the normal demands of the power grid, which are already stressed under a growing population, water shortages are contributing as well. Desalinization is just one method, and it’s incredible power hungry. Nuclear power would be able to provide enough to handle the load of running these plants, while helping to reinforce the power grid of the future.

According to experts like Dev Randhawa, countries like China want to aggressively push into the nuclear power sector. Randhawa points out that countries, like Saudi Arabia, require a baseload. Dev points to the big freeze that occurred in Canada as a good example of what happens when you rely too much on any one power source. Nuclear power is a far more viable option for developing nations, where power consumption is even higher than developed nations like the US and China.

Coal burning plants use fresh water to cool them off for logistical reasons, but nuclear plants don’t have that problem. They can be relocated to coastlines, using seawater to cool the plant. If Australia moved to nuclear, it would help conserve precious water for more than four million people. It was also estimated that nuclear was the most cost effective option to help restrict rising temperatures through non-carbon energy generation.