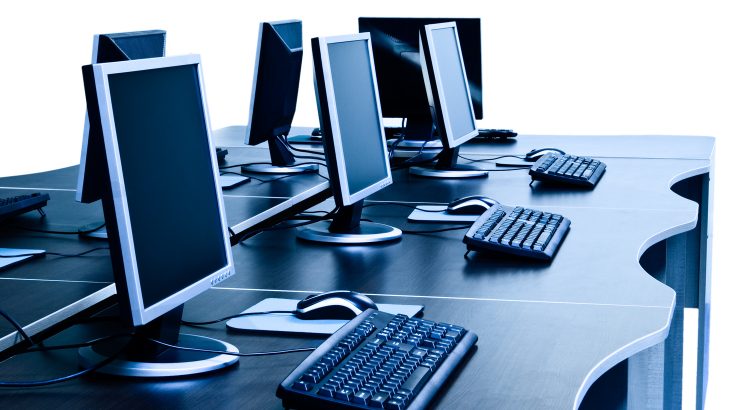 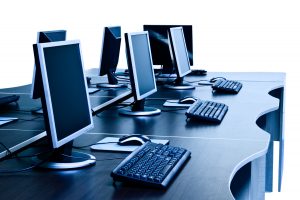 A computer network is made of multiple devices that are connected physically and logically to enable communication between each other and devices outside the network. When designing a network for a workplace or for a home it is important to understand the basics of designing a network and the various components. Here is a basic rundown of the various devices.

This is the device that provides a connection to an external network like the internet. Every home and office with an internet connection will connect their network to a router.

This device sits between the router and the rest of the internal network. It provides several levels of protection for the devices and is also used to control access to certain resources. For example, a router could allow certain users to use certain services and bar others from doing so. In addition, some higher-level firewall will detect malware and other problematic traffic and block them.

Any network that requires access to physical network ports will also need a switch. A switch routes traffic internally between computers and to other devices like the firewall. A gateway is defined on each of the computers (that is usually the firewall) and that is the destination for traffic that is considered to be external to the network.

Wireless network access has become a necessity in any environment. Some organizations no longer have a physical network and access only using Wi-Fi. Access points are the physical devices that provide that access to the network.