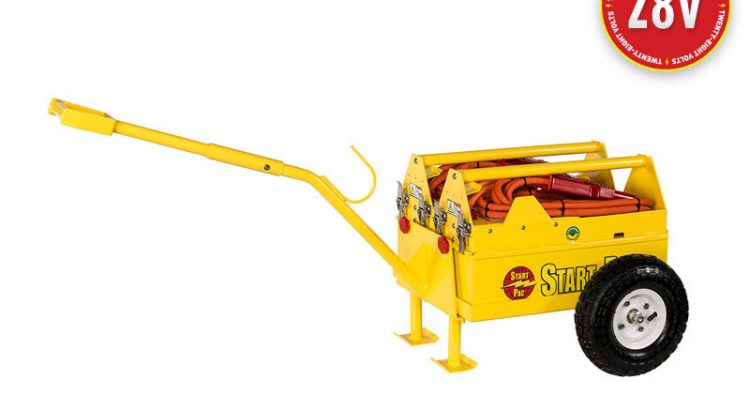 Of all the aircraft maintenance equipment that are currently being used in aviation fields around the country, one of the most underrated tools are portable power supply units. For one, they provide an aircraft with an optimal source of electricity that thoroughly powers the entire unit in little time. Small planes and even larger planes run on electricity to power their onboard equipment as well as all the other features within the unit itself.

Important Aspects to Look Out For

A portable power supply unit can either be a standalone generator or be hooked together to multiple lines that connect to a central hub – typically in airports and larger air fields. For both convenience an efficiency purposes, the power supply units are stored in mass quantities and are an integral part of the air field itself. If you’ve wondered what those carts are pulling that have electrical hoses that stick out of them do, those are the power units that the airports use for the incoming planes.

Typically, when planes taxi in, the maintenance crew immediately runs over to tend to the aircraft. This means, refueling, cleaning, repairing, etc. Now, once the plane is parked, the power supply unit can do its part by supplying a constant stream of electricity without having to keep the plane on. This allows there to be lights and electrical access running straight from the power supply units.

In smaller airfields, an airplane starting unit can be used to provide a jumpstart to small planes and aircrafts. This is important, as these planes require a significant amount of power to maintain flight. Now, most people will talk about how fuel is the number one factor when it comes to airplanes – next to onboard flight systems. However, without power, much of the features of a plane wouldn’t be possible. For instance, the control panels and the all the board switches wouldn’t have any way of controlling the plane. They continue to be an underrated unit within the airplane industry. However, with new technology coming in, there are more advanced starting units being created that serve more purposes than just providing a single spark of electricity. With that being said, there is a lot to look forward to when it comes to the future of portable power units.